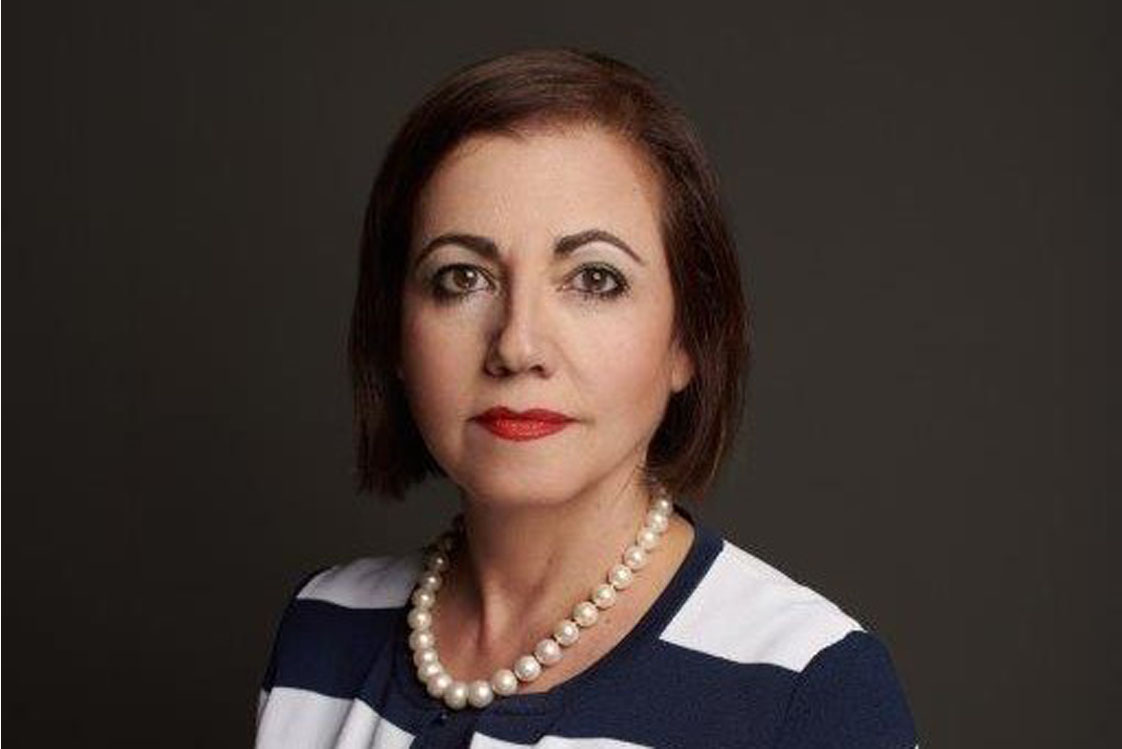 Dr. Ann Fenech was on Friday 22nd  October elected as the new President of the Comite Maritime International (“CMI”)  by the General Assembly of the CMI held in Antwerp. She was nominated by the Maritime Law of Association of Australia and New Zealand and the Malta Maritime Law Association.

Dr. Fenech is the first woman and first Maltese to hold this position in the 125 year history of the CMI.

Dr. Fenech has been practicing maritime law exclusively for the past 36 years.  She started her career at Holman Fenwick and Willan in London in 1986 and then moved to Chaffe McCall Philipps Toler and Sarpy in 1991 before returning to Malta in 1992 and setting up the Marine Litigation Department at Fenech & Fenech Advocates.  She was managing Partner of the firm from 2008 to  2022 and currently heads the marine litigation department.

In her address to the General Assembly of the CMI she said that this was a great honour and privilege and she plans to  build on the excellent foundations and on going work of her predecessors, and looks with confidence into the future, working towards developing stronger and even better relationships with other international and regional organisations which share the same vision in making the maritime sector around the world stronger and better and to underline the relevance of the CMI in today’s constantly evolving and dynamic scenario.