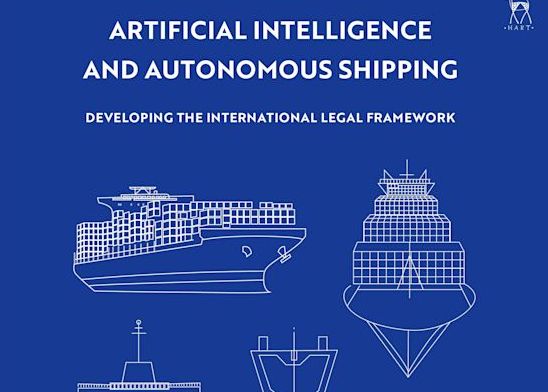 This collection of essays critically evaluates the legal framework necessary for the use of autonomous ships in international waters. The work is divided into three parts:

Part 1 evaluates how far national shipping regulation, and the public international law background that lies behind it, may need modification and updating to accommodate the use of autonomous ships on international voyages.

Part 2 deals with private law and insurance issues such as collision and pollution liability, salvage, limitation of liability and allocation of risk between carrier and cargo interests.

Part 3 analyses international convention regimes dealing with maritime safety and other matters, arguing for specific changes in the existing conventions such as SOLAS and MARPOL, which would provide the international framework that is necessary for putting autonomous ships into commercial use.

The book also takes the view that amendment of international conventions is important in the case of liability issues, arguing that leaving such matters to national law, particularly issues concerning product liability, could not only restrict or hinder the availability of liability insurance but also hamper the development of technology in this field.

Written by internationally-known experts in their respective areas, the book offers a holistic approach to the debate on autonomous ships and makes a timely and important contribution to the literature.

Order online at www.bloomsbury.com – use the code UG7 at the checkout to get 20% off your order!