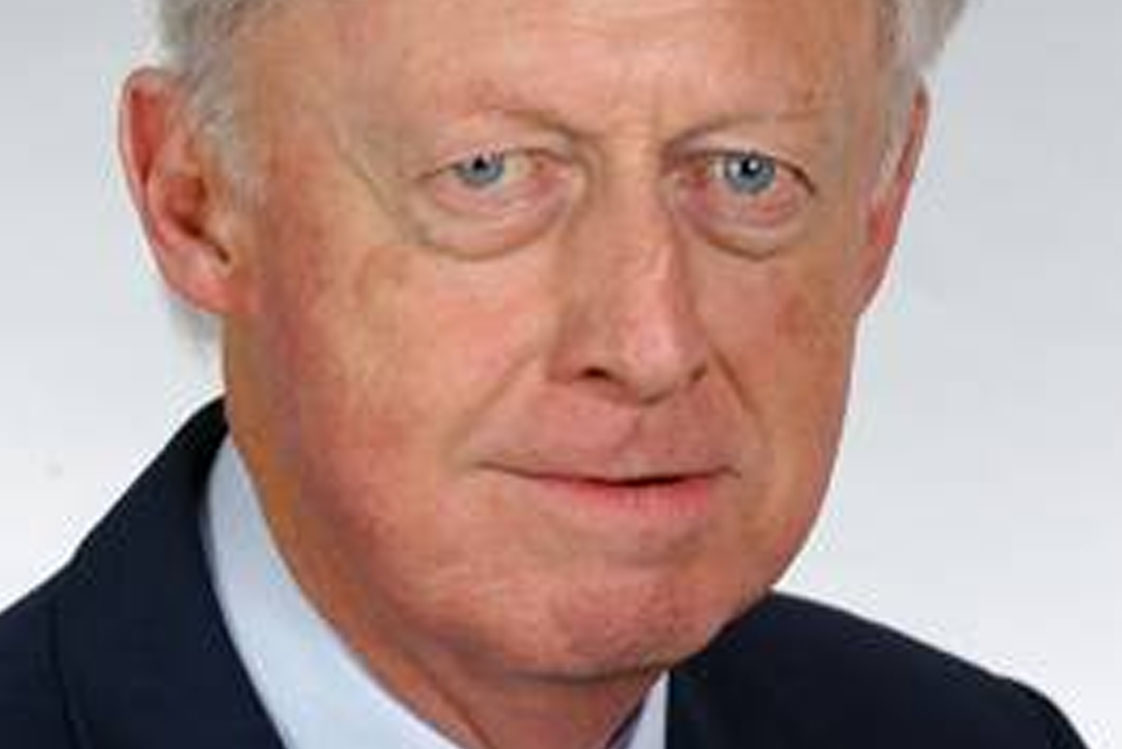 John died peacefully but unexpectedly on Friday.  He was a long-standing member of the Council of EMLO but he was much more: a doyen of competition lawyers for many years; an inspiration to lawyers in Ireland and elsewhere; a kindly ‘uncle’ to those younger stagiaires, officials and lawyers whom he took under his wing; a scholar of the first order; one of the highest ranking Irish officials in the EU over its half century of membership; and a great proponent and advocate of the EU and the need for competition policy.

He trained as a solicitor and practised in Dublin before moving to Brussels just as Ireland was acceding to the then European Communities in 1973.  He was in the Commission’s Legal Service for a number of years and appeared in the Court for the Commission in cases such as AM&S on legal privilege.  His greatest contributions were probably as a Director in DGIV (or DG COMP as it is today) and we will all remember his tenacity, skill and intellect when it was put to work on the maritime sector.  The Essential Facilities cases in the ports sectors (Holyhead I, Holyhead II and Roscoff in particular) would not have happened without him and his knowledge of US antitrust law.  He was clear on his views on Regulation 4056/86 – everyone knew where John stood on every issue.  After a brief period as a Hearing Officer – when he openly queried (including giving interviews to the FT)the European Commission’s commitment to fair procedures – he returned to private practice and appeared in cases such as Akzo Nobel on privilege – thereby demonstrating how he saw issues from all sides.  He was simultaneously part-time Professor of Law at Trinity College Dublin and took the position on an unpaid basis so that he could give back so much to his alma mater and its students.  He was a stickler for accuracy and precision (– I sense he is double-checking this and parsing the grammar).  His opponents knew when he disagreed with them: a deep voice would slowly and purposefully utter the word “however” and he would explain why it was wrong to disagree; for the most part, his opponents knew it was probably time to give up; John had worked it all out long beforehand.  And when one thinks that he was writing on the topic in the mid-1960s (e.g., The Common Market and Common Law (1966)) – to say that he was a man ahead of his time would be an understatement of his great prescience.

May he rest in peace and may we be grateful for knowing him and learning from him.  To paraphrase DH Lawrence, we should pity those who didn’t know him, they have missed their chance with one of the Lords of the Law.