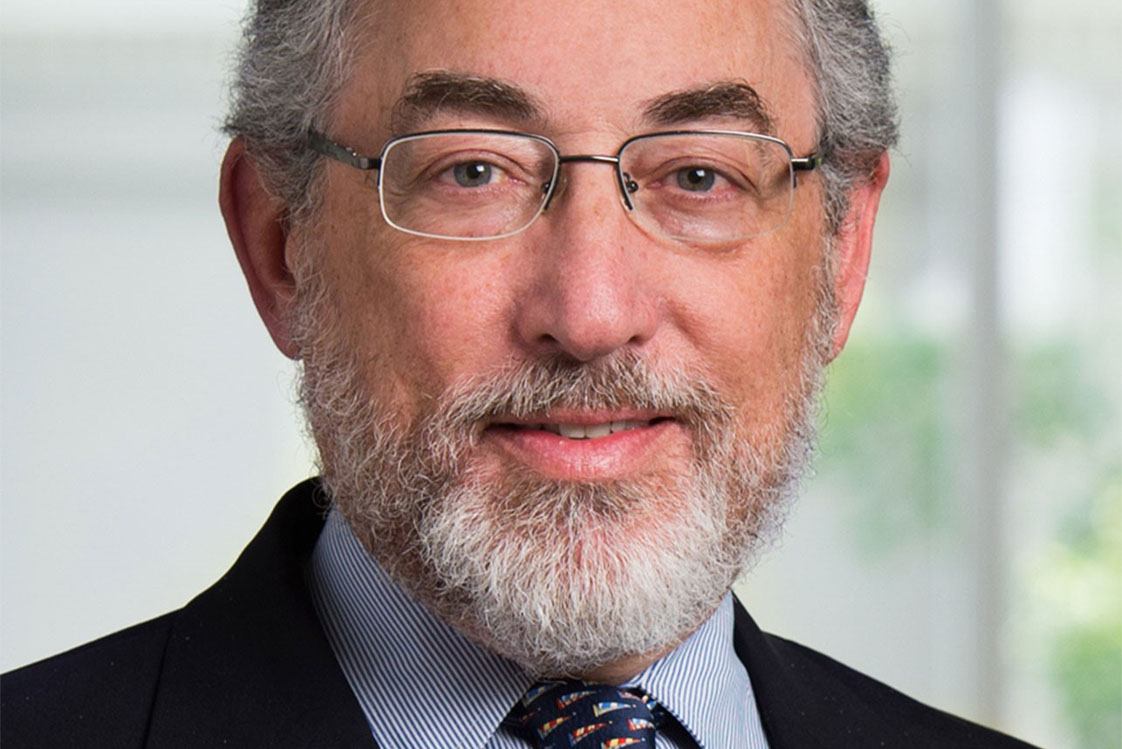 Jeff Lawrence is Co-chair of the International Practice at the national law firm of Cozen O’Connor. Until this year, Jeff led the Transportation & Trade Practice Group at Cozen for 12 years. Prior to his joining the Cozen firm, Jeff was a founding partner in the Washington DC maritime law firm of Sher & Blackwell, which merged into Cozen in 2010.

In his law practice, Jeff has focused on the regulatory, corporate and international issues presented by the intermodal transport, marine terminal, and container shipping industry. A particular focal point of his law practice has been finding ways to achieve efficiencies through industry cooperation.

Jeff also serves as Executive Director of the Ocean Carrier Equipment Management Association (OCEMA), an association of ten global containership carriers concerned with intermodal operational and safety matters. OCEMA is perhaps best known for creating regional “grey” cooperative chassis pools in several key intermodal markets. These pools, managed by an OCEMA subsidiary, Consolidated Chassis Management LLC (CCM), were the first regional interoperable grey pools in the US and represented a groundbreaking approach that led to fundamental industry change in chassis management practices. The pools dramatically reduced system costs, improved safety, increased equipment utilization, freed up essential terminal real estate, and reduced carbon emissions associated with excessive equipment repositioning. Jeff was a key player in developing the OCEMA pool concept, securing the legal approvals for same, and initiating the first pilot projects in Norfolk, Tampa, and Denver. He also oversaw the management of the first OCEMA pools. The OCEMA pools have at various times managed between 15% and 20% of the intermodal marine chassis fleet in the US.

Jeff was the primary shipping industry representative (along with motor carrier and rail colleagues) in the negotiation of the 2005 landmark federal legislation regarding intermodal chassis roadability, promoting a groundbreaking “shared responsibility” concept to ensuring chassis safety. Jeff also acted as counsel to the West Coast marine terminal operators in developing the original PierPass program, an innovative approach to addressing environmental and traffic issues in the LA/Long Beach port areas.

Facilitating efficiencies through industry cooperation in ocean transport has also been a focal point of Jeff’s 40 year career. He was counsel to many of the early regional vessel sharing arrangements, as well as some of the first global container shipping alliances. He has represented the global liner industry regarding the legal status of vessel sharing agreements in numerous countries in Europe, Asia, the Middle East and Indian Subcontinent, appearing before dozens of foreign governmental agencies and senior officials. He has also served as a legal advisor to the US delegation to the UN Rotterdam Rules cargo liability treaty negotiations.

Jeff is a native of Newark, N.J. and grew up in nearby Passaic, NJ. He is a graduate of the University of Pennsylvania and Rutgers Law School. Jeff and his wife Donna live in Silver Spring, Maryland. They have four children and ten grandchildren.